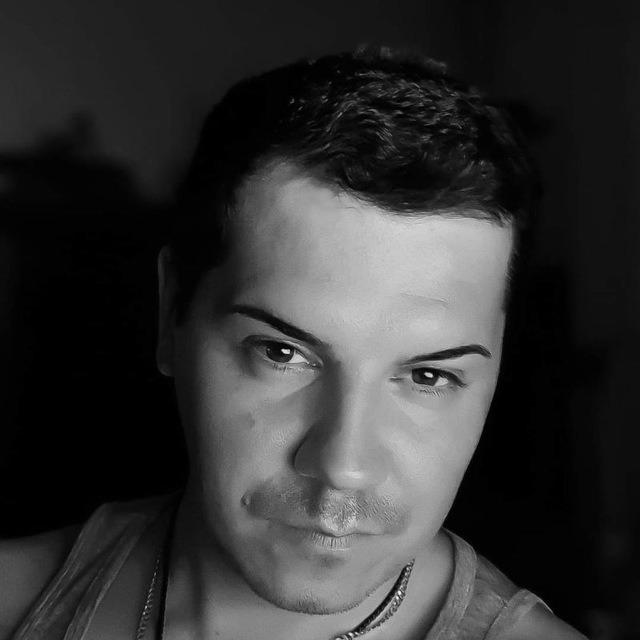 Kamil was passionate about drawing and building models from paper and cardboard from an early age, using ordinary paper glue and homemade flour glue. He fell in love with animation in 2004, watching one of the episodes of the competition series Animmaster, which was about 3D animation. Over the next 5 years, he created his works for various competitions. In 2009, he applied to the best computer animation school in Poland, "Drimagine" at WSB - National Louis University, run by Oscar-winning artist Zbigniew Rybczyński, who helped his students develop their careers in companies such as Disney, Pixar, CD Project, Paltigue Image and many others in VFX, 3D graphics, post-production and other related fields. In 2012, he won the Blender Guru Christmas competition. The following year, one of his works was included in the Blender Foundation Reel for 2013. During his professional career he worked for companies such as One More Level, GarageFarm, ActumLab, PlayWay, Wallmart and TurboSquid. Over the years he has honed his skills in various industry standard programs such as: Blender, Maya, 3D Studio Max, Substance Painter, Zbrush, Photoshop, AfterEffects, Cascadeur, Quixel Mixer, Megascans, EmberGen, Marmoset, Character Creator, Agisoft Metashape, UE great designer.
Kamil will help deliver and oversee the production of AAA quality cinematic films for Ready4Player products to create captivating emotions for millions of players around the world. Check out one of his cinematics, in which he made all the elements himself.