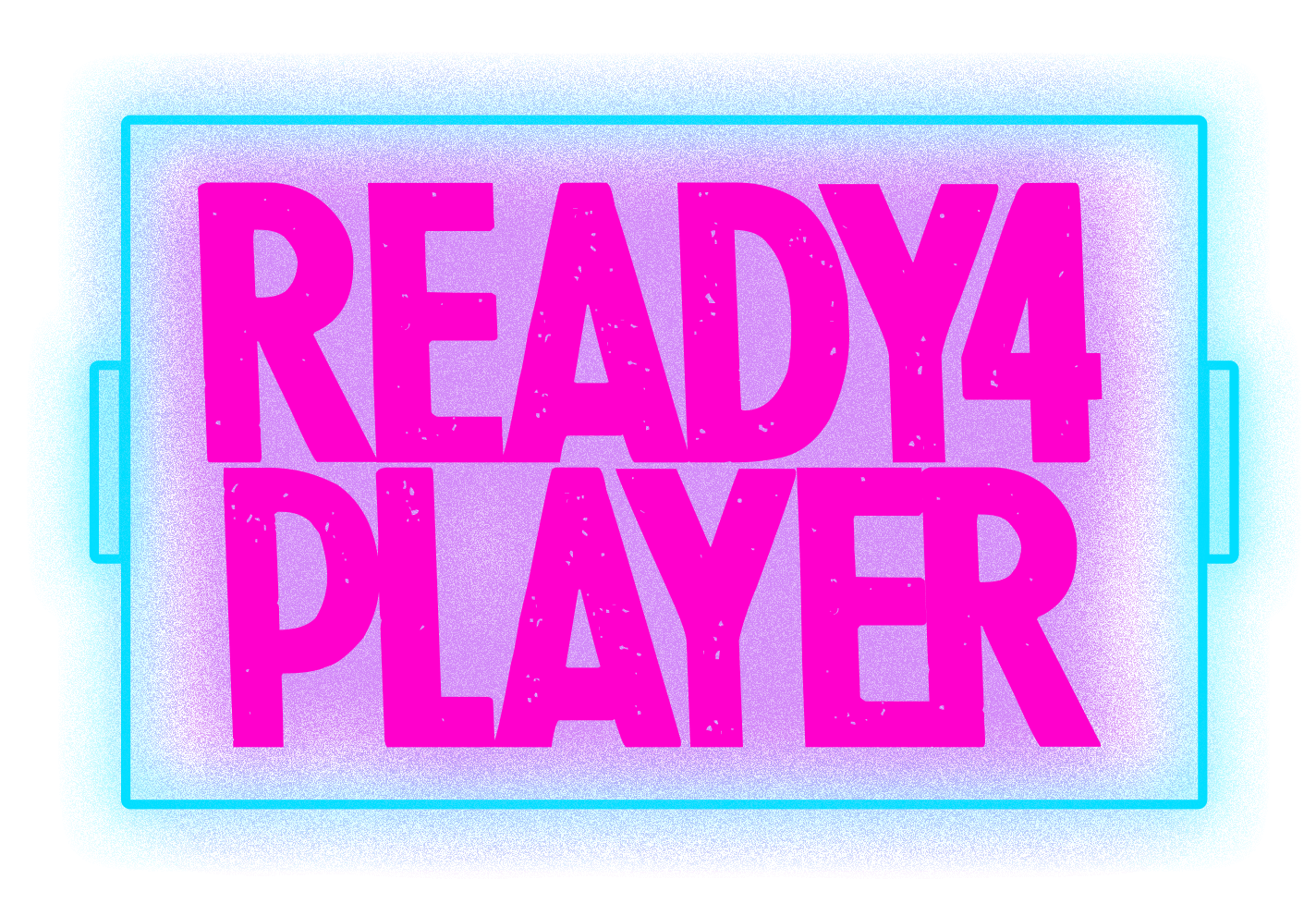 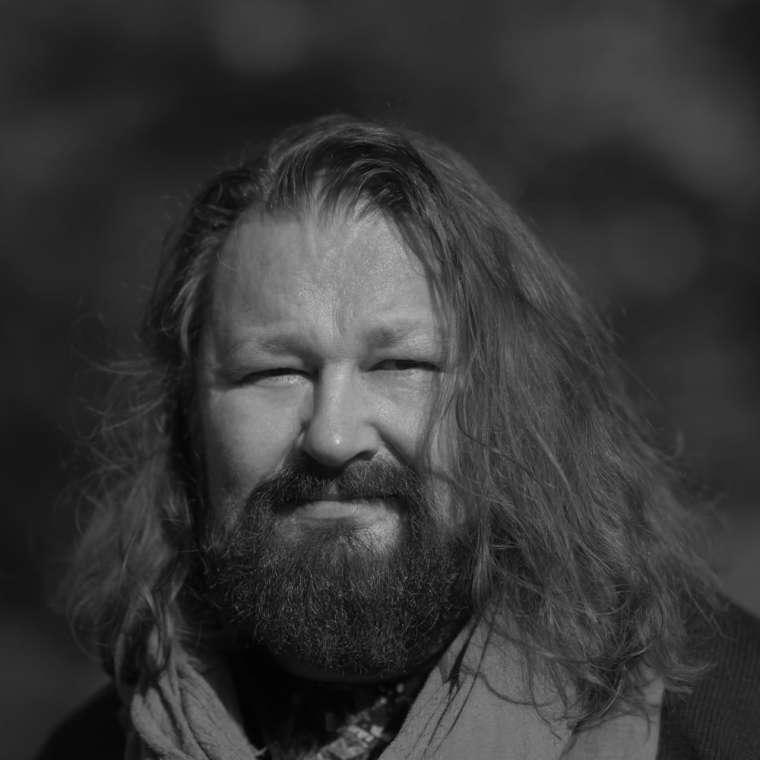 Sławomir studied Architecture at the Warsaw University of Technology.
It was the first time, he encountered 3D space, which fascinated him completely.
His history with animation and the 3D world began when he and his brother invested in one of the first SILICON GRAPHICS computers in Poland. Working on Autodesk software, he made computer animations, headlines for TVP, TVN, Polsat, Canal+, Discovery and many clients, including Reform Plaza and the Warsaw Stock Exchange. He is the author of seven graphical TV settings for the polish major TV station TVP. Sławomir also worked for films and documentaries such as "Jack Strong", "Wenecja", "Widomość z drugiej ręki", "Los numeros", "Waiting for Saturday" and "Kryminalni". Together with the artist Jarosław Kozakiewicz, he created the visionary project "Transfer", presented at the Biennalle Architecture in Venice. His passion for photography and drawing made him invent and implement epic projects for headlines such as "Zagubiona", "Wiedźmy" and the cinema production "Tout un hiver sans Feu" directed by Grzegorz Zgliński. He was an executive producer and team leader in the production of the documentary "Zapora" directed by Konrad Starczewski. The hour-long cinematic documentary was enriched by animations and a opening credit designed by him. Sławomir also made numerous projects in cooperation with Joanna Macha. His skills in drawing, sculpture, animation, special effects and game concepts in creating worlds and characters that he has acquired over almost two decades will allow him to create unforgettable experiences for players around the world in compelling Ready4Player productions. Please have a taste of his skills on the video below and visit www.thekarasek.com